Currently working as an Unity Game Developer @Pipa Studios and @CrossBlack Studios as an Indie Game Dev!
I've always enjoyed the experiences that entertainment media provide and among them, games are one of my favorites. And now being part of this world is like making a child's dream come true. My goal is always to contribute and gain as much experience and knowledge as possible.

Indie Game Developer - CrossBlack Studios: (2017 - Current)
Development and publication of casual games (+15 games), 2D and 3D, for iOS and Android. With +1 million downloads around the world. Monetization raised through the implementation of AdMob and IAP of digital items within the games.

Programmer and Developer - LADEPPE - Research and Educational Products Dev Lab: (2018 - 2020) - Bauru, São Paulo - Brazil
Development of several applications for graduate students in Teaching for Basic Education at UNESP Bauru. The projects involved everything from educational games to applications to help the teacher in the classroom. 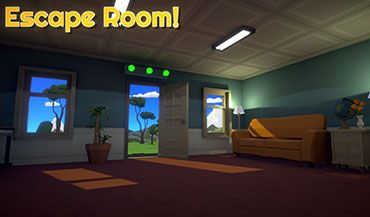 Escape Room game where you are trapped inside a house and need to find tips and clues to solve the puzzles and escape! Available for PC and Mobile 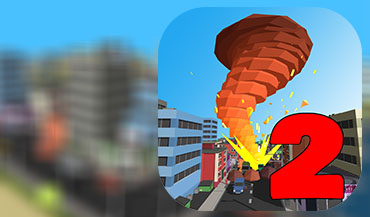 Casual Game, where you control a small tornado, which grows as it consumes bigger and bigger objects. It is also possible to compete with other tornadoes controlled by AI. 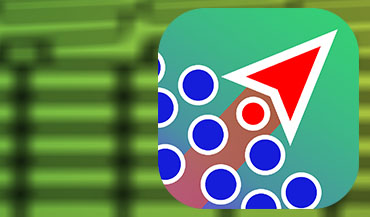 2D arcade arena style game, the objective of which is to escape and destroy the viruses that will appear and chase you across the map. Make upgrades and collect different types of power ups to survive. 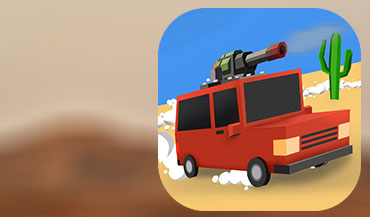 Arena style arcade game where your mission is to survive the different types of enemies. As the days go by, enemies get stronger and stronger. 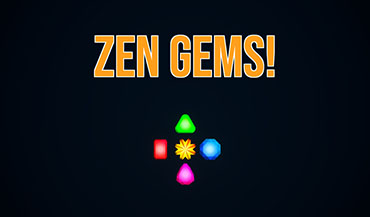 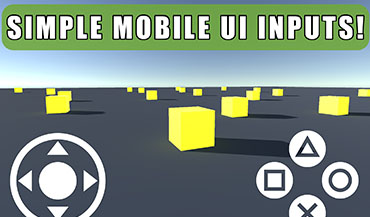 Development of an UI InputSystem for mobile, ready to work with buttons and joysticks. Can be used for different types of games. Available @AssetStore and @GitHub!